Available for paid Magpi users with the Magpi+ ("Magpi Plus") app for Android and iOS. 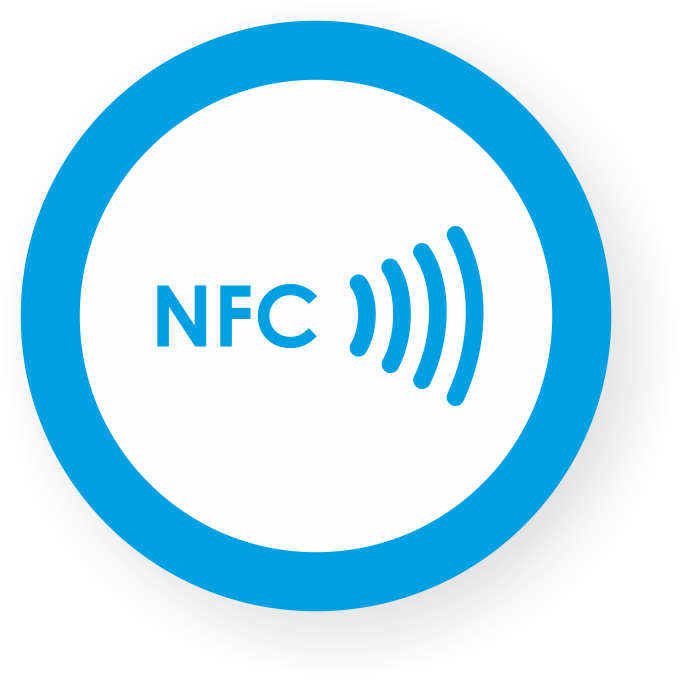 NFC (near field communication) is an electronic standard for inexpensive tagging of items that requires no battery.  NFC technology is often used as stickers which can be applied to products and provide further info when read with an NFC reader. It can also be incorporated into ID badges, transport passes, bracelets, and many other forms.  The Apple Pay and Google Wallet mobile payment systems both use NFC technology. Read more about NFC.

Magpi Plus is an NFC Reader, Not a Writer

Important: Magpi Plus reads the information from NFC tags, but does not write to or encode them. To encode them you will need either a specialized NFC writing device, or many Android phones can be used for this purpose with an NFC writer app on Google Play.

What Can I Do with an NFC Question in Magpi

Magpi Plus' NFC questions allow you to capture the information stored in an NFC tag, whether you are using Android or iOS (iPhone 7 or later models only).  An example might be a situation in which you are reading beneficiary ID card numbers directly off their cards.  You would use an NFC question, and when you came to that question the Magpi Plus app would scan (ie look for) the card close by. After bringing the card close, Magpi would capture the ID number and save it.

What Does an NFC Question Look Like on Magpi 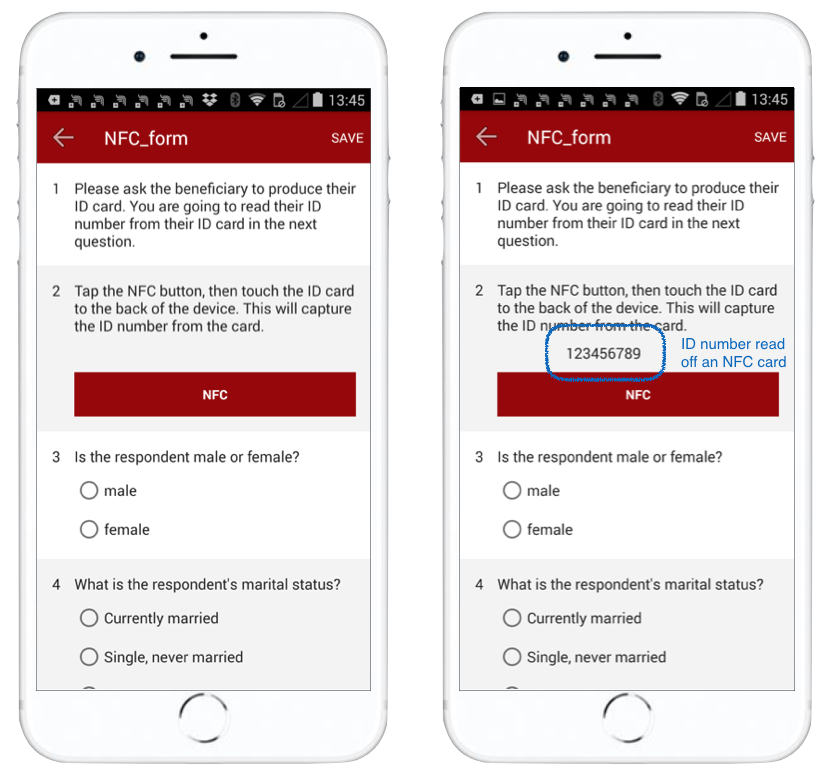 Where Can I Buy NFC Tags